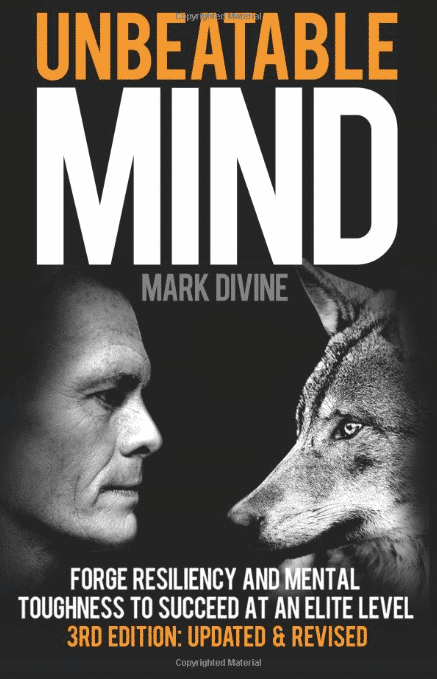 In this revised and updated third edition of Unbeatable Mind, Mark Divine offers his philosophy and methods for developing maximum potential through integrated warrior development. This work was created through trial and error, proving to thousands of clients that they are capable of 20 times more than what they believe.

The powerful principles for forging deep character, mental toughness, and an elite team provided in this book are the foundation of the Unbeatable Mind "working in" program of Divine's SEALFIT Academies and renowned Kokoro Camp. They are being employed by a growing number of coaches, professors, therapists, doctors, and business professionals worldwide.

Commander Divine is a retired Navy SEAL and human performance expert who works with elite military, sport, and corporate teams, SEAL/SOF candidates, and others seeking to maximize their potential, leading to more balanced success and happiness. The training is leading to breakthroughs in all walks of life and cultivating a robust community of practitioners.

This book will specifically help you develop: