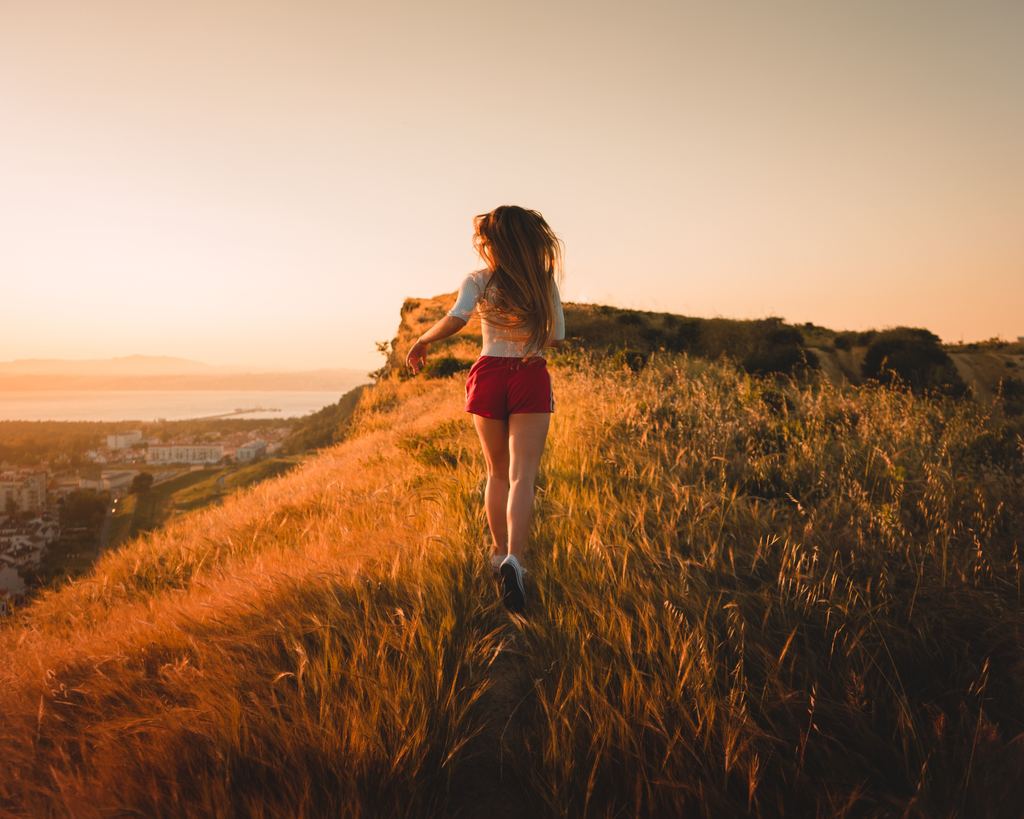 We all have bad habits, but most of us go about trying to change them totally wrong. By taking a closer look at how your brain works, you can ditch your bad habits faster and replace them with better ones. In fact, that’s one of the secrets to habit formation: replacing bad habits with good habits rather than trying to force a bad habit out of your brain and behavior.

Following are three ways to make your bad habits go running for the hills based on the most current neurobiological science.

1) Understand What Your Triggers Your Bad Habit

Here’s a fascinating example of what triggers a bad habit from one neurological study1. People with a gambling habit get a mental high from near misses. This is why they gamble longer than everyone else, and often can’t cut their losses.

The near miss triggers a habit that prompts them to put down another bet, even when they will likely lose money.

In non-gamblers, they have a different trigger. Whenever they have a near miss, they experience a healthy dose of apprehension instead of a high, which then allows them to stop gambling at the first signs of a loss.

If you have a bad habit, you can identify what your trigger is by paying attention to what you are doing and how it makes you feel just before you take the action. If those feelings cause you to engage in a bad habit, then try to alter your emotions or even just check in with them for a split second before you engage in the habit.

In Daoism and Zen Buddhism, this is called the “gap”, but it can be applied secularly too. It is simply a brief pause in your consistent and unconscious actions that then allows you to take up a different action because you aren’t acting based on “triggered” thoughts.

2) Breaking Bad: The Fastest Way to Ditch A Bad Action is to Replace it with a Better One 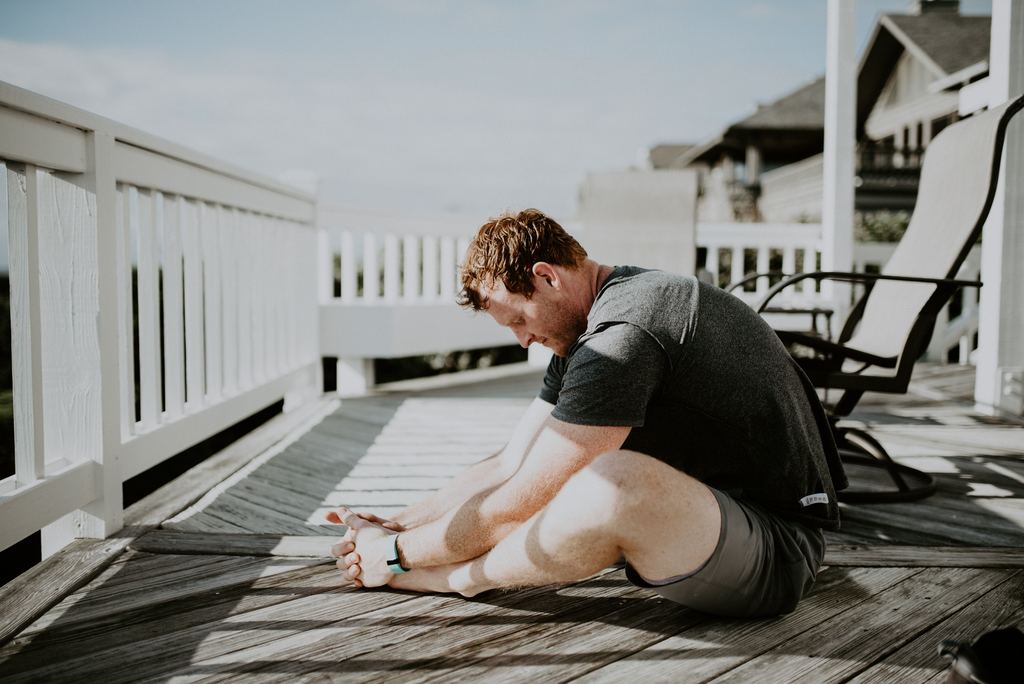 In everyone’s brain, there is something that MIT researchers discovered in the 1990s called a habit loop. It consists of three parts2: a cue – the trigger which we’ve already talked about, the routine and a reward.

All habits fall into this loop – good and bad. Your brain literally can’t differentiate between the two.

It has created these habits for survival. If you had to think of breathing every day or taking steps after you’ve already learned to walk, your brain would run out of processing power, once all the millions of other tasks you need to accomplish are figured into the picture. Your brain chunks information into psychological subsections that it doesn’t have to think about – that’s a habit.

These habits form neuronal pathways that are well worn just like a path in a forest or up a mountain. You can think of these like paths that a Sherpa has already been up and down a million times, no matter how rough the terrain. He knows them like the back of his hand. If you asked the Sherpa to go up the Himalayas another way, he’d likely get lost, or in the least, it would be a lot more trouble for the same final result – reaching the top of the mountain.

If you want to ditch a bad habit you simply need to create another habit that has an even better neuronal pathway, with more entrenched and automatic reactions which would override the current habit you have.

For instance, if you always eat donuts after studying for a test or a big presentation, you can replace that with drinking green juice. Do it often enough, and you will no longer want to eat donuts. Don’t focus on NOT eating the donuts, simply try to drink green juice as often as possible, and the Sherpa now has another way up the mountain.

A new loop is created in the brain and soon you’re drinking green juice without even thinking about it. The reward is that you will feel healthier, your mood will be lifted, and you won’t experience the sugar crash that comes from eating processed sugar, so the new habit will also be reinforced. 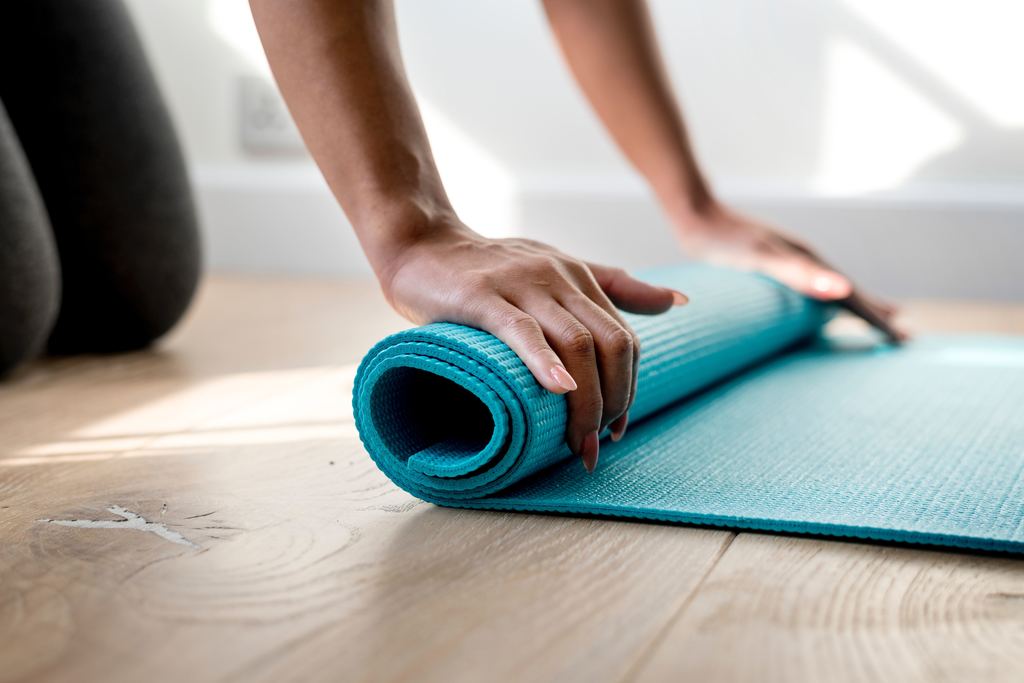 Let’s say you have a bad habit of letting your texting habit suck up valuable time that could be used to fit in a half hour of exercise or to meditate. Instead of promising yourself that you aren’t going to text so much anymore and be glued to your social media accounts. Simply tell yourself that for one hour every morning you will turn your phone off and let it charge in a completely different room.

This simple act will free up time, and allow you to create new, better habits, but it does so in a sneaky way by fooling your brain. If you give your brain small, actionable tasks that seem rather meaningless, and you accomplish the, you get a dopamine boost. This boost rewards you for an action, making it more likely that you’ll take it again. Soon you may notice that your phone stays off for 1.5 hours every morning, or even 2 to 3 hours and your bad texting habit will be reduced because you have started doing better things with your time – which then become a new habit.

By promising yourself less, and not trying to go cold-turkey on your phone-use, you’ll experience greater success ditching a bad habit.

By applying these 3 neuroscience-based tricks, you will see progress in making better habits, and replacing those bad habits for good. Your brain can actually help you make those bad habits a thing of the past, and fast, if you just know how it works.