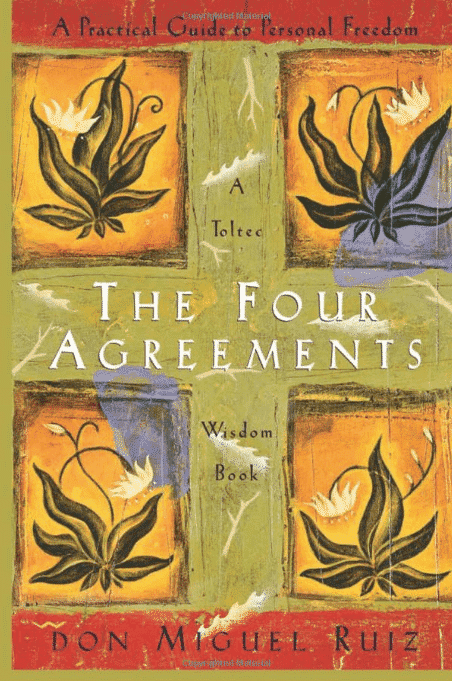 In The Four Agreements, don Miguel Ruiz reveals the source of self-limiting beliefs that rob us of joy and create needless suffering. Based on ancient Toltec wisdom, the The Four Agreements offer a powerful code of conduct that can rapidly transform our lives to a new experience of freedom, true happiness, and love.Don Miguel Ruiz has dedicated his life to sharing the wisdom of the ancient Toltec. For more than two decades, he has guided others toward their personal freedom. Today, he continues to combine his unique blend of ancient wisdom and modern-day awareness through journeys to sacred sites around the world. 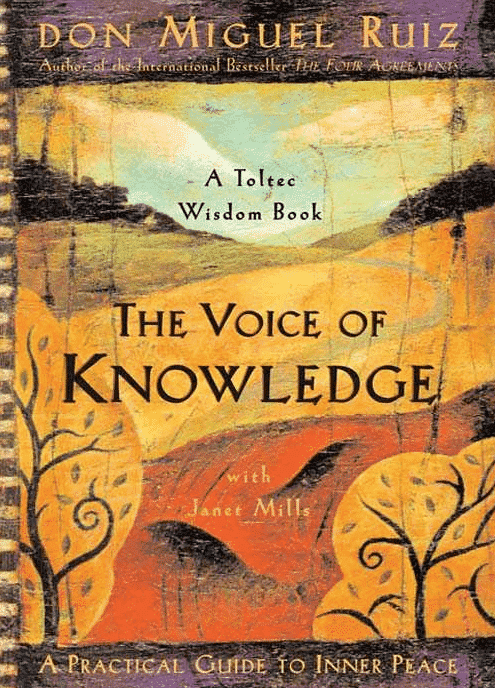 The Voice of Knowledge: A Practical Guide to Inner Peace

In The Voice of Knowledge, don Miguel Ruiz reminds us of a profound and simple truth: The only way to end our emotional suffering and restore our joy in living is to stop believing in lies, mainly about ourselves.Before we learn to speak, our true nature is to love and be happy, to explore and enjoy life. As little children, we are completely authentic. Our actions are guided by instinct and emotions, we listen to the silent "voice of our integrity". Once we learn to speak, the people around us hook our attention and program us with knowledge. The "voice of knowledge" comes alive inside our head, and what is that voice telling us? Mostly lies. That voice never stops talking, judging, gossiping, and abusing us. It constantly sabotages our happiness and keeps us from enjoying a reality of truth and love.

Ruiz shows us how to recover the silent voice of our integrity and find inner peace. When the voice of knowledge no longer controls us, our life becomes an expression of our authentic self, just as it was before we learned to speak. Then we return to the truth, we return to love, and we live in happiness again. 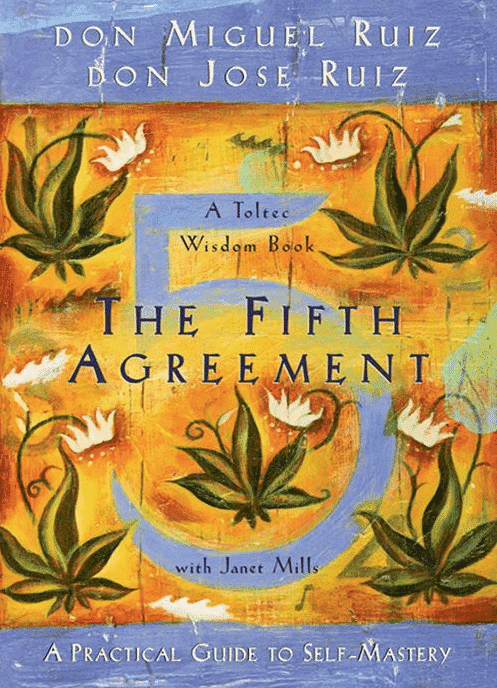 The Fifth Agreement: A Practical Guide to Self-Mastery

In The Four Agreements, a New York Times best seller for over seven years, don Miguel Ruiz revealed how the process of our education, or “domestication,” can make us forget the wisdom we were born with. Throughout our lives, we make many agreements that go against ourselves and create needless suffering. The Four Agreements help us to break these self-limiting agreements and replace them with agreements that bring us personal freedom, happiness, and love. Now don Miguel Ruiz joins his son don Jose Ruiz to offer a fresh perspective on the Four Agreements, and a powerful new agreement for transforming our lives into our personal heaven: the fifth agreement. The Fifth Agreement takes us to a deeper level of awareness of the power of the Self, and returns us to the authenticity we were born with. In this compelling sequel to the book that has changed the lives of millions of people around the world, we are reminded of the greatest gift we can give ourselves: the freedom to be who we really are.