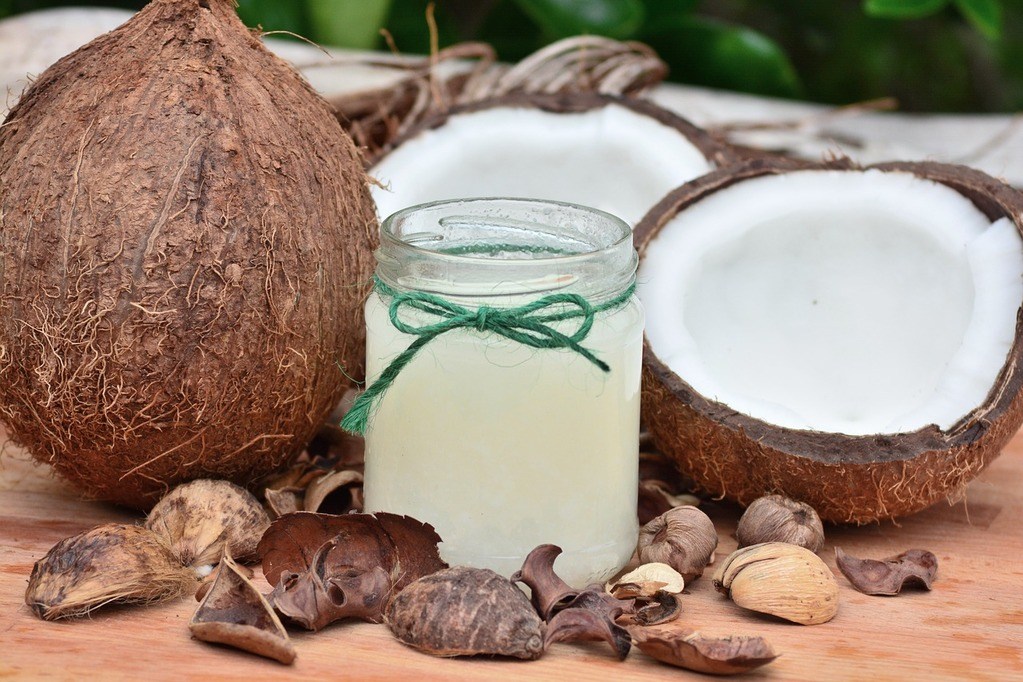 Coconut oil is a rich source of saturated fat. Wait– saturated fat? The bad stuff that causes heart attacks? Not quite.

Not only did these studies fail to factor in all the other parts of meat that do cause heart disease (hello, TMOA), but they also based their findings on epidemiological study designs. These are studies where researchers ask people what they ate – the weakest source of data one could possibly draw a conclusion from. Can you remember what you had for lunch last Tuesday? We can’t. And we wouldn’t base a scientific finding on our memories.

Here’s what’s really going on, based on higher quality research and meta-analysis:

Saturated fat does not cause cardiovascular disease1.

That’s right. And we’ve known this for almost a decade! The researchers of this meta-study examined the available studies and found that, “there is no significant evidence for concluding that dietary saturated fat is associated with an increased risk of CHD or CVD”2.

So why is the American Heart Association still advising people to cut all saturated fats like coconut oil out of their diets?

This is the theory:

There are just a few problems with this equation. Let’s break it down: 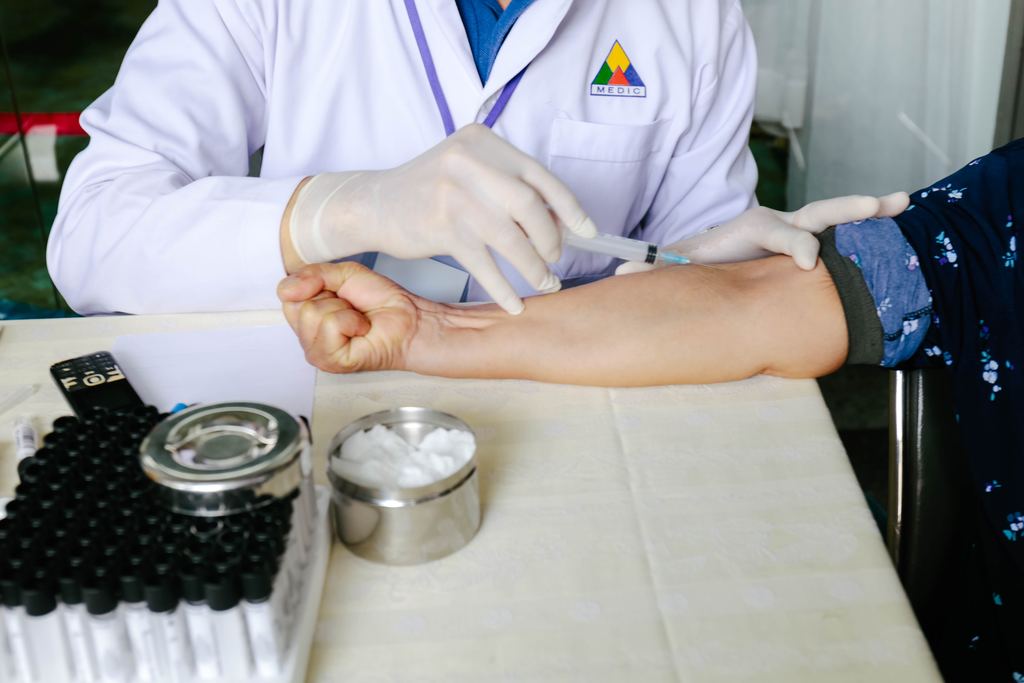 The authors of a comprehensive review of major research highlighted that people with low cholesterol frequently experience atherosclerosis at the same rate and severity as people with higher cholesterol levels4.

The risk of suffering from CVD appears to be the same or – in some cases – higher when you have lower cholesterol. The authors say, “The cholesterol hypothesis has been kept alive for decades by reviewers who have used misleading statistics, excluded the results from unsuccessful trials and ignored numerous contradictory observations.”

Did you know that cholesterol is needed for the body to create hormones that help us deal with stress? Or that cholesterol actually inactivates most types of microorganisms and their toxic bi-products? One hypothesis is that cardiovascular disease is actually caused by infectious diseases, and the increase in cholesterol often seen alongside CVD is actually a healthy immune response to the infection5.

Cholesterol is necessary for the body to:

– Protect the body against the effects of stress 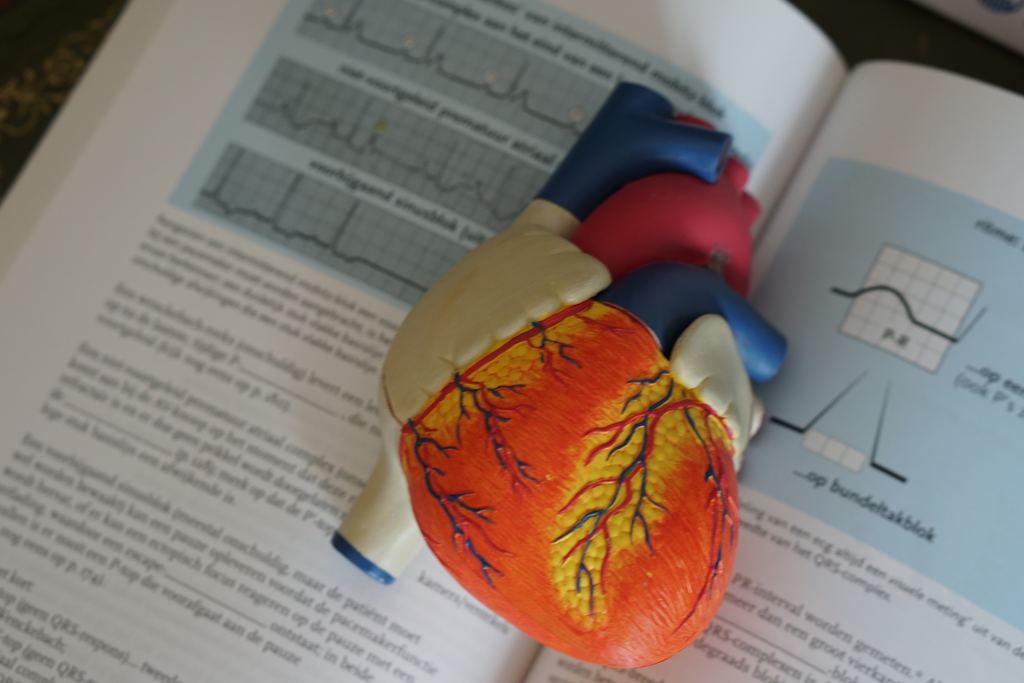 LDL cholesterol is known as “bad” cholesterol – a grossly misinformed label. LDL stands for “low density lipoprotein” and it is actually a molecule that carries cholesterol. It’s considered dangerous because it moves cholesterol out of the liver and into the tissues – on its way there, it could deposit that cholesterol in the arteries and cause atherosclerosis!

True, sometimes it does. Some people with high LDL cholesterol later go on to develop cardiovascular disease – but association is not the same as causation. An increase in LDL cholesterol isn’t a guaranteed heart attack waiting to happen.

All cardiovascular diseases require a collection of risk factors to be at play – high LDL cholesterol is just one of many risk factors, because LDL only becomes dangerous if the environment in the blood vessels is already pro-oxidative and pro-inflammatory.

Research that blames LDL cholesterol for atherosclerosis rarely adjusts for the factors that we know for sure create that kind of environment and do contribute to heart disease – mental stress, inflammation, infections, and damage to the blood vessels. Guess what actually improves antioxidant status to counter that oxidative, inflammatory environment? Coconut oil6.

And if you’re still worried about LDL levels, check out this research: In a 2017 trial, students who took coconut oil every day for eight weeks actually experienced an increase in HDL (“good”) cholesterol levels. This occurred without any changes to total cholesterol, triglycerides, or LDL cholesterol levels7. If anything, this is considered protective against cardiovascular disease. 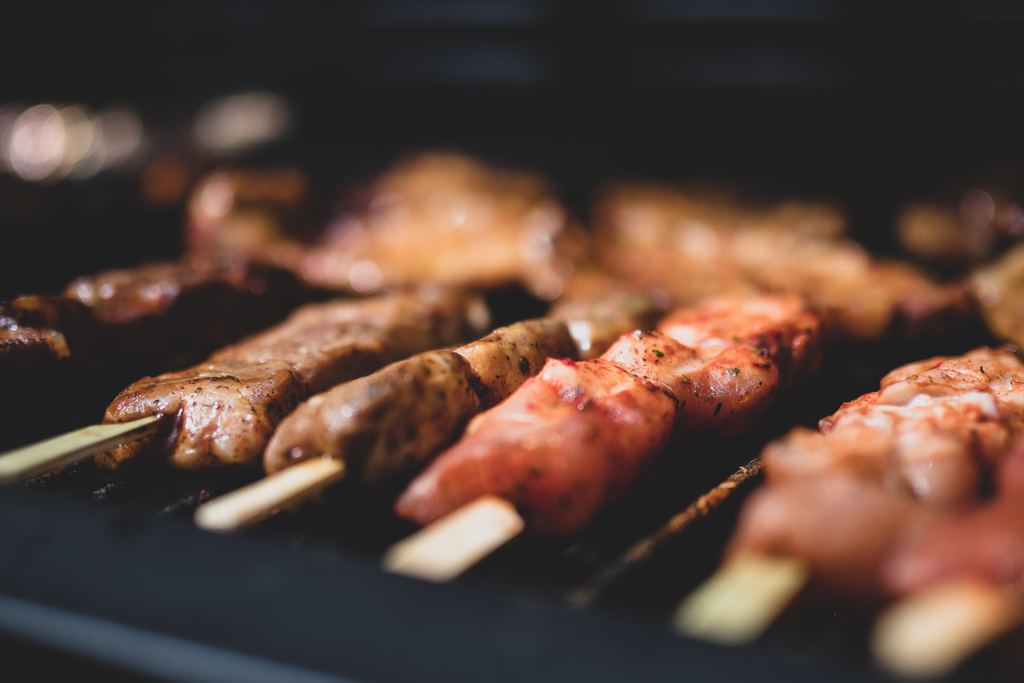 Following the latest research on saturated fat, bloggers and meat-fiends are declaring meat as “healthy again”. Don’t fall for it.

The research on meat and cardiovascular disease is actually pretty tight – even though saturated fat is safe, meat itself still contributes to cardiovascular disease and increases risk of heart attack8. Red meat contains nitrosamines, TMAO, and haem-iron while white meats are often packed with preservatives – all of these nasties have been shown to independently contribute to CVD9.

A vegan diet is still the leading treatment against cardiovascular disease. 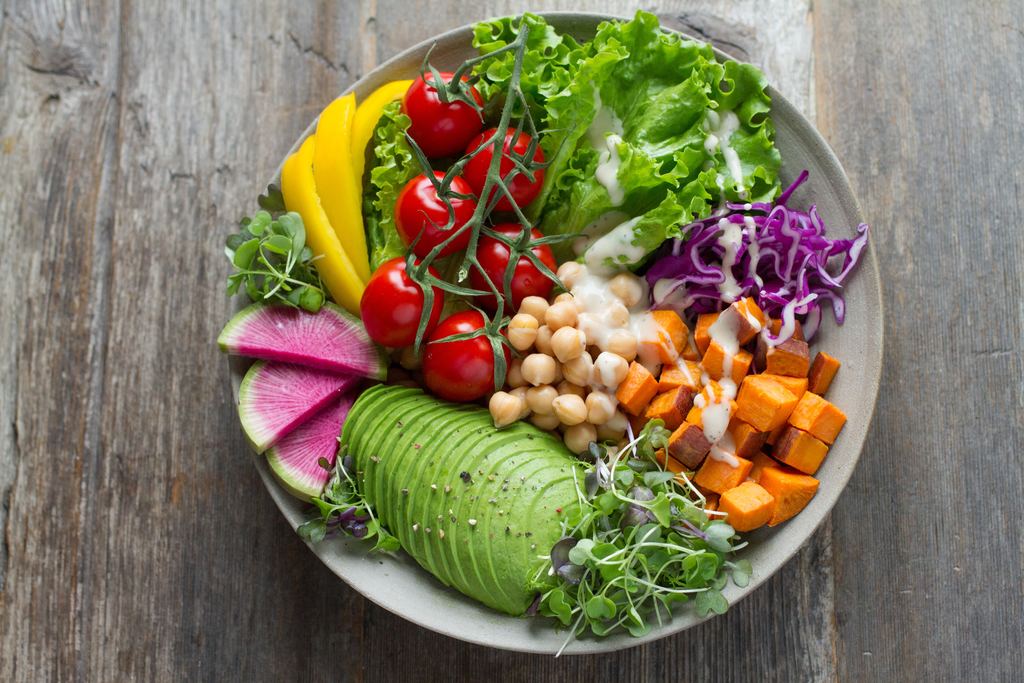 The absence of the animal-derived oxidative elements in the diet is one factor, but plant foods also provide their own positive, protective benefits. One study highlights that “not all proteins are equal” and that a high intake of plant-based protein sources can lower the risk of CVD by 30%10.

– A trial in 2018 compared the effects of coconut oil and butter on cholesterol levels. Despite both containing high amounts of saturated fats, butter increased LDL cholesterol while coconut oil had a protective effect11.

Coconut oil might increase your cholesterol. It might even cause your LDL cholesterol to increase. But there’s more to cardiovascular disease than LDL levels. Be sure to eat other plant-based fat sources like avocados and nuts, but you can keep using coconut oil — like everything else, just eat it in moderate amounts.